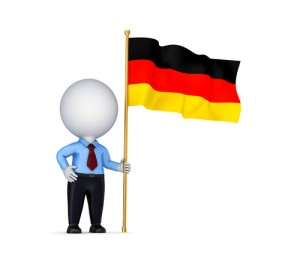 The German insurance market was fostered in the merchant guilds of Schleswig-Holstein during the 16th Century when members came together to form mutual organisations that offered protection against fire losses.

The first of these mutuals was the Hamburger General-Feuercasse, which translates as the Hamburg Fire Office, and it’s the oldest fire insurance company in the world dating back to 1676(1).

The creation of the Hamburg Fire Office saw the German merchants pip Nicholas Barbon and his associates to the post, as it wasn’t until 1681 that they founded their fire insurance business in London.

The first German commercial insurers looking to actually make a profit from their activities began trading in the second half of the 18th Century providing cover for marine transport and it was 100 years later before the reinsurance market literally sparked into life.

The tables below give an insight into the early evolution of insurance products in Germany. 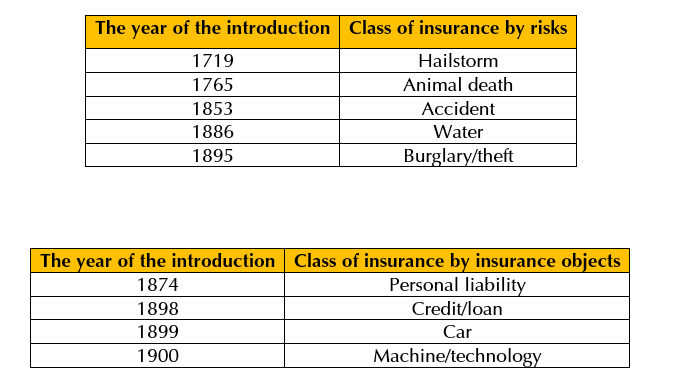 In 2013 there were 560 insurance companies in the German market with a total premium income of €187.2bn(2) . This was split between individual markets as follows:

Total insurance penetration expressed as a percentage of gross written premium to gross domestic product was 6.84% in 2013. The breakdown for individual markets in 2013 was as follows:

But who are the big hitters in these markets and how much business do they write? Well, here are the top 10 non-life and life companies, according to the Insurance Information Institute.

But in reality less than half of these independent brokers are actually in a position to fulfil their legal requirements and offer advice based on a whole of market search. This is because it is relatively easy to become an insurance broker in Germany and registrations are handled by the local chamber of commerce. But once registered, carrying out the mandatory processes required to be an independent broker is a lot more difficult.

In the motor market independent brokers account for 17% of the market and this jumps to 23% for health. In comparison, tied and multi-tied agents account for about 60% of both these markets. In the life market brokers are responsible for 21% of sales .

The VDVM broker association estimates that independent brokers account for around half of the overall commercial market in Germany.

The big global brokers have a strong foothold in Germany, but the market is also made up of large national players and many smaller firms. In its 2013 market presentation on Germany, Lloyd’s ranked the market’s top retail non-life brokers by employee numbers.

The reunification saw an increase in business volumes as insurance companies in the old West German took on new customers from East Germany.

The deregulation opened up the market to international insurers and led to a price war among the domestic carriers as they no longer had to have rates approved by public authorities.

Today the motor market is beginning to turn to telematics products having been a late adopter of the technology due to privacy concerns.

Like other countries in the EU, Germany is getting ready for the implementation of Solvency II while it continues to orchestrate political and financial resolution to the havoc wreaked by the global financial crisis.