The financial case for becoming or remaining an AR is generally fairly clear. The right-hand column of this page spells out the additional costs of being directly regulated compared to membership of the TEn network and utilising the full range of the services we have to offer.

Every cost item listed is a genuine potential monetary saving for the member Broker apart from the last two, which are also real enough, but it’s harder to ascribe a tangible amount to them. And anyway, some people actually like doing Insurer Reconciliation on a Sunday afternoon and will argue against describing such activities as a cost.

Roughly half of the list of costs opposite is directly related to the number of staff a small DR broker employs and, consequently, it is in this area that most of the cost savings can be made. However, this does NOT mean we are advocating the mass redundancy of staff from smaller brokers! 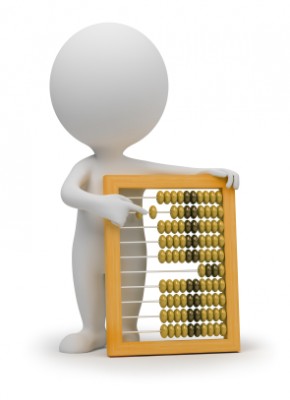 That said, ARs employ fewer staff than DRs, because of the central broking, accounting and IT etc. services offered by the network. Depending upon the mix of business, it is possible for a TEn AR to operate up to £1.25m GWP, with no staff; just the one owner/director.

To be honest, this is slightly atypical and the norm is probably to recruit some part-time administrative support, when the book of business has grown to somewhere between £500k and £750k GWP. Nevertheless, the point is, staff costs can be a lot less than has always been the case with small DR brokers.

So, whilst we are NOT saying to brokers interested in looking at the AR route that all staff should be culled immediately, however, there comes a time when somebody leaves voluntarily and some other staff member may leave within the next three years. In which case, would this be the right time to consider looking at our three-year transition?

Also, is a member of staff being held back engaged in internal activities when he/she are ready to forward his/her career as an Account Executive? The problem with that being that a capable pair of in-house hands would be lost and how could they be replaced? Another chance for AR transition perhaps?

We fully expect most small DR brokers NOT to consider making a change to ARs status unless some change in the size or structure of the organisation is at hand or shortly to be anticipated. However, when changes are afoot, we are sure that we can make a case on economic and on many other grounds. 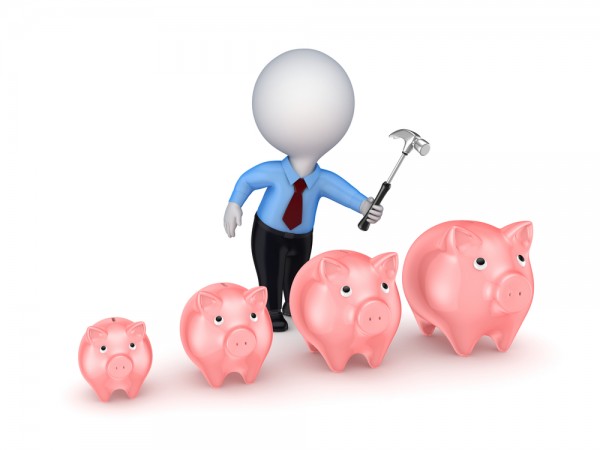