A bit of Background

When TEn was first conceived in 2004 and launched in 2005, it was imagined purely as a Commercial Lines network.

This restriction endured for about six months, after which a couple of HNW Household markets were added, in response to the business imperative of our 5th AR, based in Westminster. 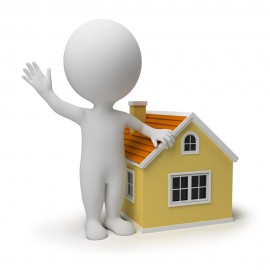 It was just as well we did that, because 8/10 of new members thereafter wanted them as well. Indeed, an ever increasing range of HNW household markets were required and subsequently added, over the next 2-3 years.

Anticipating there would be a need for some Standard EDI Personal Lines to be accommodated, TEn originally made arrangements with an company called Outright, now known as UKAIS.

This was and is an outsourcing operation, answering incoming calls on a dedicated number, as TEn. They would then deal directly with any customers that presented themselves and 5% commission was shared with the originating AR.

Unfortunately, as TEn and its ARs were merely Introducers in this scenario, for compliance reasons, the handover of the client was total. With no opportunity to question what was done in the ARs name and without the personal touch that helps clients to prefer dealing with brokers.

This arrangement continued well enough for a handful of years and then by about 2010 - at first Household, followed by Private Motor - moved back in-house - in response to AR demand - and on to a Do-It-Yourself Quote & EDI system.

The rationale being that each AR would then be able to handle their own quotes, new business take-up, MTAs and renewals.

The volume of HNW business across the network, both Household and Motor, had grown steadily over the years to about £4m GWP. 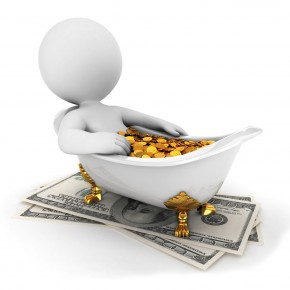 Prior to us recruiting a specific Private Clients Broker Technician, this was handled well enough by our predominantly Commercial broking teams. So, without any dedicated staff focused upon it.

Since we changed our methodology in 2017, the development of a Private Clients Team continues as a Work in Progress, within the Personal Lines Department.

Even so, the gains in added-value have been significant.

It should have come as no surprise that dedicated people with a certain set of skills, handle specific tasks more effectively than generalist tend to do.

The pld for edi

In January 2018, the Personal Lines Department (PLD) was fully established expanded its scope to resolve the long-standing issue of lower value EDI business.

For the majority of the network’s Commercial Brokers, the PLD now operates as the Personal Lines Department of each member, dealing directly with their clients, in terms of everything and in their name.

This is, of course, totally different from our modus operandi in respect of Private Clients and all Commercial business, where virtually for all client contact is with their local AR/Broker.

Conceptually, however, this is not a million miles away from our original solution involving Outright back in 2005. In this instance, our ARs are not mere Introducers (IARs) and we can legitimately talk to them about their clients, with whom TEn is dealing directly on their behalf.

Clearly, this arrangement changes by 180 degrees who is representing whom. 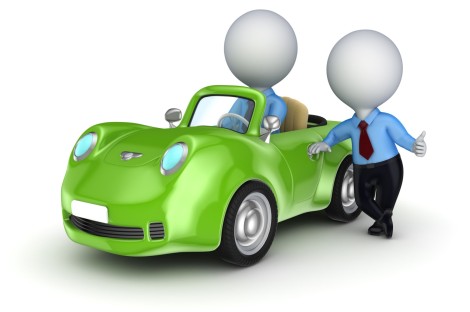 Therefore, we ask and encourage most of our members to say to their clients, “I shall put you through to my Personal Lines Department and they will be pleased to deal with your enquiry.”

Indeed, we have acquired a large number of 0333 telephone numbers, one for each Member, which will be answered in the name of as each AR/Broker, whenever their number is dialled.

The PLD will deal with New Business, MTAs and renewals, on each Brokers’ behalf, all with that Brokers’ name and branding on the documentation.

And, of course, client ownership remains with each Member, even though TEn will be doing most of the work.

Why Work This Way for Personal Lines?

Simple answer. Expertise and Regulation. The PLD has the benefit of call-recording, compliant scripts and the ability to apply discounts, with the full authority of the relevant insurers. Plus, a referral path to most markets that would not be available to the majority of ARs. 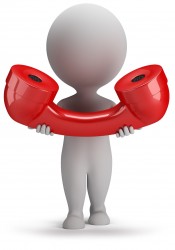 These are not features and options available to or used by our predominantly Commercial Brokers, who seldom have the requisite time - nor the experience - to get the best out of increasing subtle and complex quotation systems. Not to mention, chasing proof of bonuses and occasional signed proposal forms.

What about Niche Personal Lines Brokers?

For a limited number of TEn ARs, the ones that transact a volume of EDI business and have adopted call-recording and scripts etc, then the PLD will act as a referral point for those AR Brokers. In much the same way as our Broking Teams operate for Commercial business.

However, longer-term, we do not anticipate more than 20% of the membership wanting to retain and handle this type of business. For those that do, as a direct consequence of the PLD, we are much more able to be of assistance.