The Beginnings of the TEn Broker Network

The independent network for start-up and small established insurance brokers…

…was born of the belief that Insurance Brokers, especially those operating as small local businesses, were in origin a peculiarly British phenomenon and it would be a shame merely to stand by and watch as their numbers here decline…

…just for the want of a re-inventive idea.

An industry that militates against start-ups and small business expansion, as ours has in recent years, is one doomed to stagnation and ultimate extinction.

And it’s often better to have a clean start! 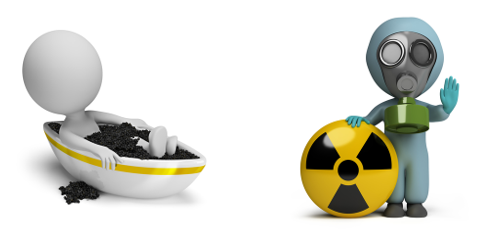 Consequently, TEn set out deliberately to recreate the conditions prevailing during the 60s and 70s, when an account executive within an established broker - be it large or small - could decide to do his/her own thing, up sticks and build a new broking business from a little office or, indeed, a back-bedroom somewhere.

In 1971, a co-founders of TEn, Kedric Rhodes ACII, did just that… and his new business ran from his mother’s spare bedroom for the first three years or so.

Of course, in those days, he was also able to spend his first Monday walking from one end of the Uxbridge Road in Ealing to the other, collecting a dozen agencies on the way; by mid afternoon..

In the 21st Century, that is now the harder part. Likewise, gaining and maintaining direct authorisation from the FCA, as well as implementing all of the requisite systems, reporting and controls.

TEn, makes it possible to do what motivated people used to do in the good old days, by allowing new businesses to focus on their clients and not having to worry about the many distractions other than that.

Except for FCA regulation of course.

One area that cannot be ignored, however, is that of adherence to FCA regulations. In the context of an AR network, members will find themselves under rather more scrutiny than equivalent Directly Regulated brokers, most of whom lurk well ‘below the radar’ until such time as they do something very wrong.

But, scrutiny is only a problem if it’s a problem and, conversely, members have easy access to as much guidance about compliance as may be required.

Liberty & Independence for all 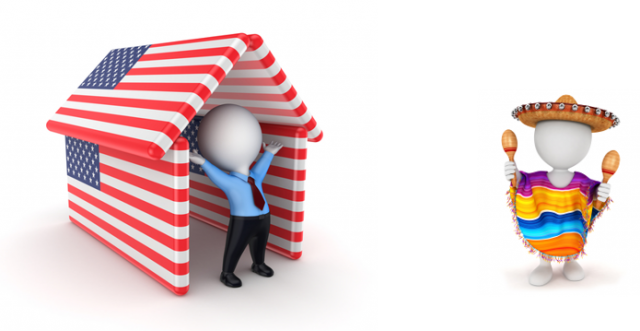 “Give me your tired, your poor, your huddled masses yearning to breathe free… Send these, the homeless, tempest-tossed to me I lift my lamp beside the golden door.”

The famous inscription on the Statue of Liberty expresses many of the same sentiments as the proposition that TEn has placed before the Insurance market since the time of its inception.

That said, TEn is not particularly a natural home for the disgruntled and the disenfranchised, rather we aim to challenge the entrepreneurial and the motivated to dare to dream a little.

Anyone who has read the full inscription on the Statue of Liberty will have realised that we have, in fact, left out the following line below: -

“the wretched refuse of your teeming shore”

Shamefully, not unlike a recent US Administration, we are none too keen on the idea of ‘wretched refuse’ turning-up. The FCA don’t like ‘em.

Therefore, we are happiest if only the brightest, the most experienced, the most professional and the most virtuous apply.

How to become an Independent UK Insurance Broker

For the full video transcript, please click How to become an Independent Insurance Broker (Part 1).