The Services: The Broker Network System

The detail about hardware, software and broadband connectivity can be, either, a total turn-off, or a matter of keen interest to different brokers.

Consequently, it may be enough for you to know that the TEn back-office system from Acturis features the following: -

If that is all you want to know, then that’s it… finished. Alternatively, you can read on and/or watch the video, if you would like to know a little more. 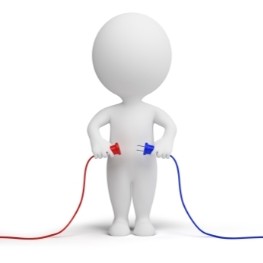 The basic requirement is a broadband connection, which can vary in capacity depending on the number of people you have and what service you can obtain there. In any case, it is a fairly inexpensive starting point.

The operating system is Windows 10 based, so PCs are the better choice. And, a local area network - a potentially wireless one - will be necessary if there are multiple users in a single office location.

We do not encourage the use of Apple Macs, but they are not out of the question. We can use Terminal Services to have them operate like a PC. However, it costs us more and we pass that extra cost on.

Apart from that, one or more printers and a scanner form part of the basic infrastructure. A combined laser printer/scanner is the norm.

No servers are necessary and everything else is available almost anywhere from reputable local suppliers. If brokers deem themselves competent in putting things together, then all that you will need can also be purchased on-line.

The Acturis system resides in the Cloud and it is a full Windows based broking system, delivered down the line.

Acturis does not include essential integrated Microsoft products, such as Office, as part of their monthly fee. Members will necessarily license these applications separately for their own machines.

Microsoft Office 365 Business Edition, rented monthly or annually, is the almost universal choice of most Members, as well as TEn itself.

The necessary and compliant documentation is pre-determined by TEn; client letters, schedules, registers, TOBAs etc and all of which are produced from the system at the appropriate times.

Of course, the future maintenance and development of documents and business workflows - with AR input - are a matter for TEn.

Clearly, there is so much more we could say about the system, but the point is hopefully made that we have a full and competent implementation of this highly flexible and market leading system.

The MI Portal has been designed specifically to give TEn ARs visibility of key areas within their brokerage.

Updating daily with figures taken directly from the fully integrated Acturis system, the dashboard gives ARs a snapshot of exactly what is going on within their business, that is simple, quick and easy to view.

Graphs indicate how much, where and when money is coming in and out of their business. This information can be viewed from an overall perspective or drilled down to gain an understanding of the specifics, when necessary, taking them straight into the policy on Acturis, as the two integrate seamlessly.

Given the nature of the TEn business model, the system tasks performed by ARs are broadly or exactly similar to those that tend to rest within the branch offices of normal brokers. That means, no local system maintenance, configuration decisions made elsewhere and no back-ups to perform etc.

On the other hand, Members are responsible for the capture and maintenance of required client and risk information, the production of invoices, the input of claims and so on. The things that brokers generally do.

Equally, functions such as reconciliation of insurer accounts are centralised, as they would be within a larger broker.

Obviously, this is not a relevant issue for a start-up operation, as there is nothing to convert and nowhere to convert from. 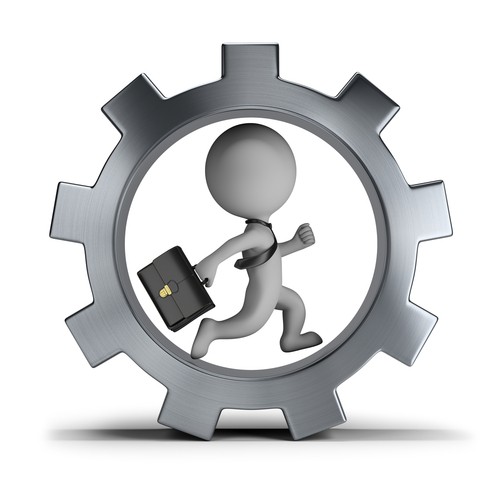 For an established broker the situation is somewhat different, although their data SHOULD be sufficiently slight to make electronic conversion uneconomical in most cases.

The re-keying of small amounts of data, versus the electronic conversion of it, does not represent the burden that many brokers think it is. Electronic conversions require a good deal of specification and subsequent checking and correction.

And that can take just as much time.

So, the differential is often marginal at best and the results of electronic conversion always involve compromise. Nevertheless, TEn does possess some in-house conversion capability and will look at every case on its merits.