Just to synchronise your understanding and our terminology here, we may variously refer to those who join TEn, either as ARs, Practices, Brokers or Members, depending upon what happens to sound better at the time. 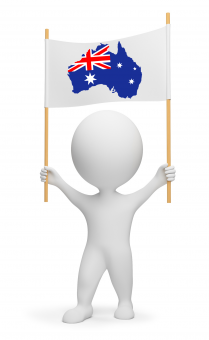 Our dilemma is, we don’t care for the term Appointed Representative.

It tends to conjure an image of somebody driving around the countryside with a car boot full of sample hair-care and/or deodorising products.

There is, alas, little we can do about it, although we have thought about petitioning the FCA for the adoption of the Australian interpretation of AR; this being an Authorised Representative, which sounds just a whole lot better.

In truth, as our membership have their own corporate identities anyway, mostly along the lines of XYZ Insurance Brokers Ltd or Somebody Risk Solutions Ltd, so the ‘AR thing’ is hardly, if ever, noticed or remarked upon by their clients. 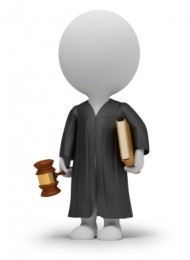 An AR network does not normally deal directly with end-user client, except insofar as such contact is in furtherance of a Complaint, an Accounts query, or as part of a Locum Service - for and on behalf of the AR for a reason such as holidays or infirmity.

All agencies are in the name of TEn. Sometimes with regard to a niche broker or a particular scheme, a specific AR’s name will be co-mentioned and receive joint billing on the agreement.

From the insurer’s perspective, 99% of the time they see only one agency and, thus, they derive cost benefits through this simplification and efficiency. In return for this benefit, the network derives improved service levels and enhanced terms of trade.

TEn Insurance Services is the entity that is regulated by the FCA and our members are regulated by us in turn; as Appointed Representatives (ARs). 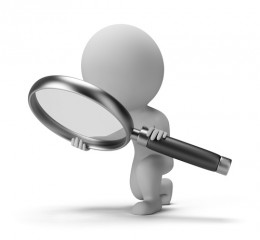 Therefore, we take rather seriously the compliant operation of all our members at all times; because we would cop the blame if anything were to go wrong.

Definitely we are not keen on that!

So, we try very hard to do everything by the book, whilst ticking all of the boxes, at the same time. Indeed, most of the time, the regulatory provisions and constraints are fairly sensible and, complying with them, would be the right thing to do in any case.

TEn regards its Appointed Representatives as both customers of an ‘outsourced services provider’ and participants within a regulated intermediary network.

So, TEn accepts responsibility for the compliant operation of its AR community, reasonably expecting, in return, adherence to its rules and directives, whilst acting as mentor, guardian and trusted supplier to that very same group.

Basically, it is much the same as wearing two hats at once.

The management, the internal structures and the operation of TEn is broadly similar to that of a smoothly running, harmonious and well organised national broker, which is, of course, almost a contradiction in terms. In respect of some at least. 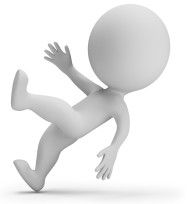 To be fair, it is not always true of us either. Everybody can slip-up occasionally.

However, TEn does at least benefit from an relative absence of legacy issues, vested interests and the compromise and politics that tend to be noticeable features of some of our larger national and international brokers.

Since 2005, we have evolved and adapted the way in which almost everything works, to take account of the changing market, the innovation of new ideas and the inexorable expansion of scope in respect of regulatory oversight.

We have listened to our membership and we have tried, whenever possible and always compliantly, to flex and adapt what we do and the way in which we do it, to meet a broadening variety of different requirements.

Brokers/ARs/Practices provide the local presence of the group’s customer-facing activities. To this TEn adds central administration and staffing, insurer partner relationships, FCA compliance, IT infrastructure together with the support of it, plus accounting functions to boot.

All of this operates in much the same way as a national broker should. Also, there are the soft services that never quite make it to the list of advertised features. Terms such as business mentoring sound overly pontifical, whilst the phrase we’ve got your back is unforgivably American. Nevertheless, in the relationship mix, this sort of thing plays its part. 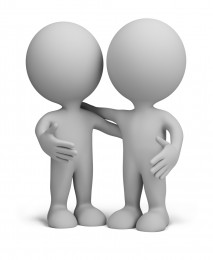 One could almost call it a friendship.

So, for an operation run with decent procedures, modern IT and proper controls, geographical distances and a distribution of activities are not necessarily impediments to transparent communication and good governance. If nothing else, COVID lockdowns proved that at least.

Conversely, the seemingly unending process of broker consolidation by international, national and regional giants has tended to dissipate local presence and with it local initiative and enterprise.

And yet, that reality has created our collective opportunity to exist and to prosper.