…was born from the belief that Insurance Brokers, especially those operating as small local businesses, were in origin a peculiarly British phenomenon and it would be a shame to stand by and watch, as their numbers here decline. For want of a re-inventive idea. 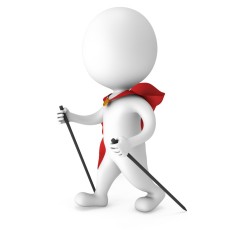 An industry that militates against start-ups, as ours does today, is one that is doomed to stagnation and ultimate extinction.

In 1971, a founder of TEn, Kedric Rhodes, ran his business from his mother’s spare bedroom for the first three years. He was also able to spend his first Monday walking from one end of the Uxbridge Road in Ealing to the other, visiting insurer offices and collecting a dozen agencies.

Once again, TEn makes it possible for entrepreneurial folk to do what people used to do in olden days, Allowing new businesses to focus on their clients and not needing to concern themselves too much, with other distractions.

TEn, as an AR network, the original of its kind (in GI), believes that holding direct clients of our own, with the exception of friends and relations, would represent a conflict of interest. So, we just don’t do it. 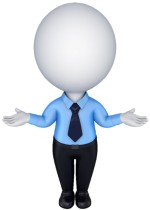 And yet, TEn has several features in common with: -

Nevertheless, TEn is none of the above, without its all important members.

Whilst the TEn network can be described as similar to a national broker, in terms of its operation and staffing, we are not an Insurance Broker, except through and on behalf of our customers. They are the only recognisable brokers in the mix. 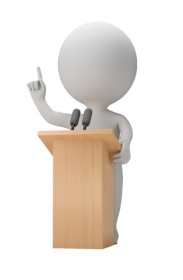 TEn is a means by which the buying power of many new/small brokers can be aggregated and a more equal trading position achieved.

TEn does prescribe a centralised IT solution and provides a range of electronic SME products with partner insurers. On this common platform, we thereby enhance our own efficiency through automation and pass on the benefits to connected brokers.

That said, it would be quite wrong to leave you with the impression that TEn is all about SME package business, as most of our ARs have rather more larger clients than they have Tradesmen, Vans, Shops and Offices. That said, these are focus areas of one or two.

Thus TEn is the provider of a range of outsourced back-office functions, to small and start-up Insurance Brokers. In the process, TEn necessarily becomes the entity that holds ALL of the insurer agencies and is responsible to the FCA for the regulatory compliance of its membership, individually and as a whole.

The broking services concept compelling and, the argument for it runs roughly as follows: - 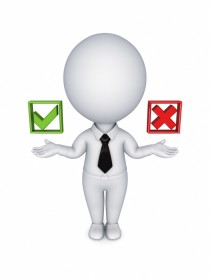 The vast majority of Account Executives and, the principals of small Brokers for that matter, enjoy that part of the job that they are good at. Typically, almost inevitably, this is the client-facing hours of their daily lives.

Too often, however, the Account Executive who currently does not feel fully in charge of his/her own destiny and may well consider ‘going it alone’, to become a new Broker principal, is concerned that…

… as a new Broker Principal, too much time will be spent unproductively in meetings, with things other than client-facing work.

This is not to mention all the issues of employment, dealing with system suppliers and, of course, FCA compliance. It is not an easy ask to manage everything.

The solution is perfectly obvious; just get rid of anything that is extraneous to the client-facing side of the business and simply outsource it.